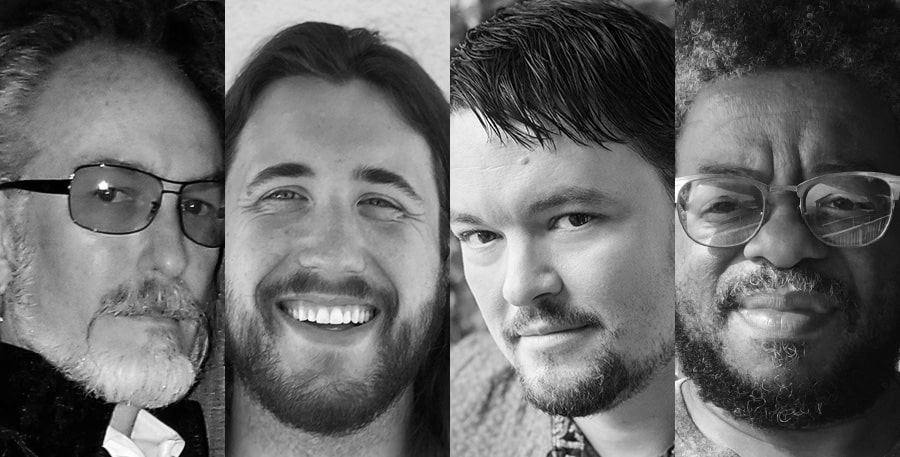 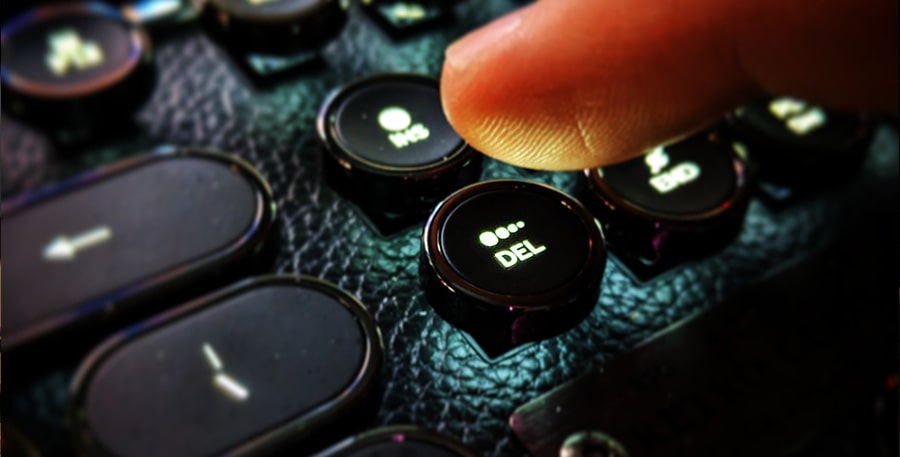 © 2020 Avid Technology, Inc. All rights reserved. Avid, the Avid logo, Avid Everywhere, iNEWS, Interplay, ISIS, AirSpeed, MediaCentral, Media Composer, Avid NEXIS, Pro Tools, and Sibelius are trademarks or registered trademarks of Avid Technology, Inc. or its subsidiaries in the United States and/or other countries. The Interplay name is used with the permission of the Interplay Entertainment Corp. which bears no responsibility for Avid products. Emmy is a trademark of the National Academy of Television Arts & Sciences (NATAS)/The Academy of Television Arts & Sciences (ATAS). All other trademarks are the property of their respective owners. Product features, specifications, system requirements and availability are subject to change without notice.