VICE Media Group has built a successful news brand, aimed at a young audience, but how are they trying to expand that audience, stay true to their values, and deliver commercially in a tough and competitive market?

In the seventh episode of season three of the Making the Media Podcast, host Craig Wilson is joined by Maral Usefi, vice president of news and editorial operations at VICE Media Group.

Our Guest This Episode

Maral is responsible for news and documentary coverage, unscripted series, development, and specials. She also leads all internal VICE News operations with oversight over its studios, control rooms, and production scheduling.

Maral serves as a Senior Executive Producer of the award-winning VICE News Tonight, along with a number of series including Small Town Secrets, Border to Border, and BLM: A Global Reckoning. Usefi is the recipient of multiple National News Emmy® awards, a George Polk Award, two Edward R Murrow Awards, and a Peabody, among others.

Prior to VICE, she developed and launched Starting Point with Soledad O’Brien for CNN and served as senior executive producer of the morning programming slate for Al Jazeera America, along with a stint at Fox News. She got her start producing the morning show at KCRA in Sacramento. She is a graduate of the University of Missouri School of Journalism.

Everyone is making sure that everything that they spend money on can be used across multiple platforms.

Mentioned in This Episode 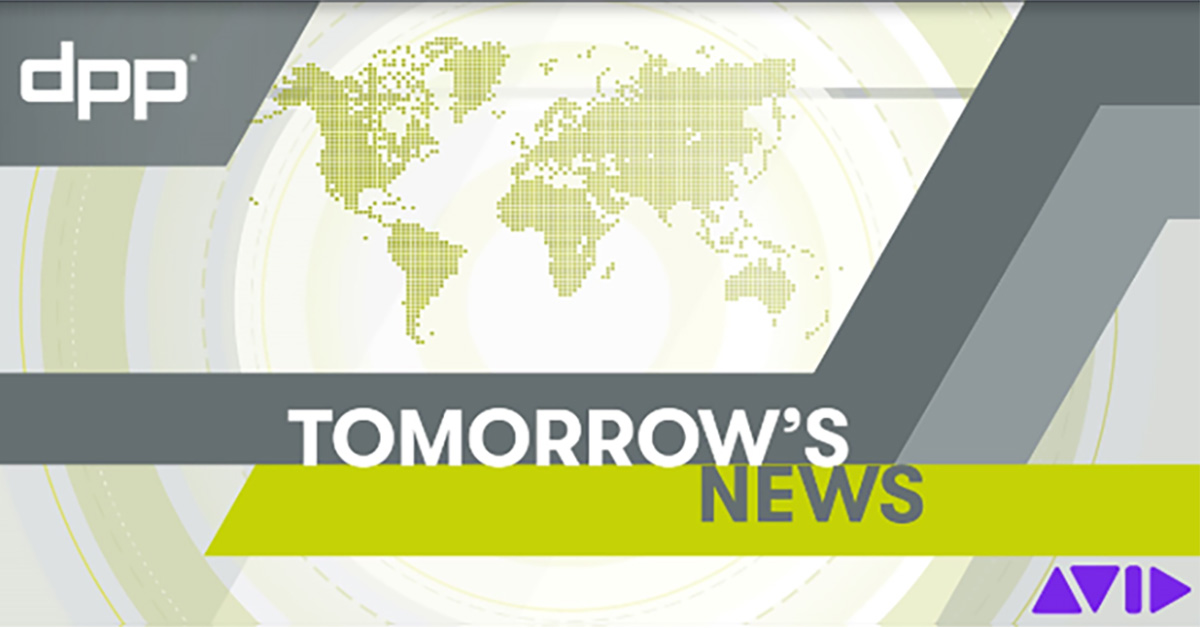