News organizations must do more to support staff facing mental health issues at a time when online harassment of journalists is on the rise, so says the founder of a network set up to improve mental health in the industry

In the latest episode of season three of the Making the Media Podcast, host Craig Wilson is joined by journalist and media consultant Hannah Storm from the Headlines Network. Hannah is the founder and co-director of the organization.

In the episode, she details how her own experience of trauma drove her to establish the organization and how it works with news teams. But she says people facing mental health challenges fear that speaking out will impact on their career.

She says, “A lot of people don't feel yet safe to be able to share their experiences, partly because they're terrified of the repercussions on their career. And if you add in the kind of resource pressures we're facing as a journalist industry—the job insecurity, the cost of living crisis in the UK—there's not a lot to be able to encourage people to come forward and say, ‘Hey, it's ok, it's safe to speak about your mental health.’”

The podcast also discusses how mental health issues are not restricted to those who report from war zones but could be suffered by anyone working in the media experiencing traumatic events. Hannah also works with organizations to tackle the issue of online hate directed at journalists, something which is continuing to increase.

On the podcast Hannah adds, “It really is impacting a lot of people. And particularly, again, the research shows us that it's people who are particularly marginalized by our historic white, CIS-male, university-educated industry. So, people who are people of color and women and people from the LGBTQIA+ community who are more at risk of online violence. And the critical thing there is it's leading people to self-censor. And it's leading people to either not join the industry or leading people to kind of move away from the industry. And that means it has an impact on media plurality and media diversity. And so it's a massive issue.”

Find out more on the next episode of the podcast, available on all major podcast platforms on Monday, January 9. 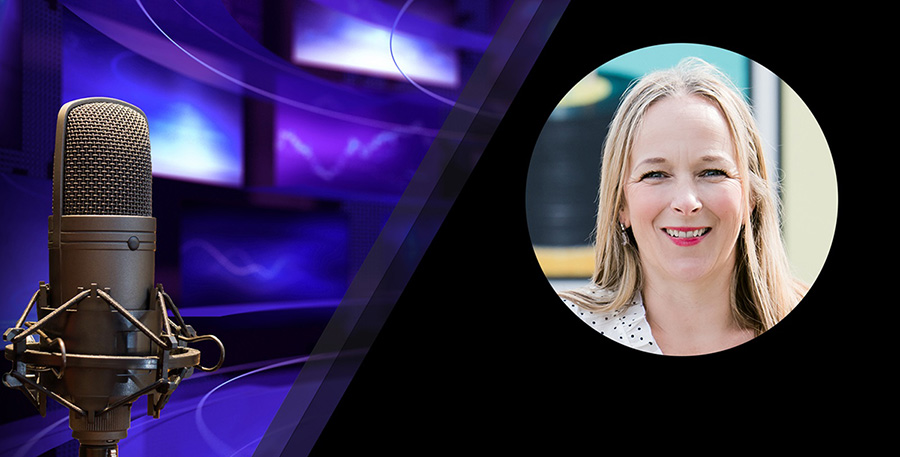 Making the Media S2E02 – Rise Up
Carrie Wooten, Managing Director, Rise, discusses the issue of diversity and inclusion in the media industry
Listen