The Skills CrisisâWhat Can Be Done?

The media industry is facing a skills crisis, with a shortage of people coming into the sector right at a time when there is a soaring need for high-quality content to support new platforms. So what needs to be done to address the problem?

In the fifth episode of season three of the Making the Media Podcast, host Craig Wilson is joined by the co-founder of the UK-based post production house Racoon, Charlotte Layton, and Jay Welk, recently retired technical education director from Utah, in the United States, to discuss how to encourage more people into the sector.

The episode discusses how the pandemic has resulted in experienced people leaving the industry and opportunities for younger people to gain experience have been limited, due to the move to more remote working. Charlotte says that working in the media sector is not seen as appealing, compared to other industries.

She says,“The people that are coming into our industry, it's not a sexy industry at the moment for individuals to want to enter TV. Kids think we're dull because they don't watch TV, they watch streamers. They want to get into gaming, they want to get into films. And so actually poor old TV is a bit of a poor substitute for them. But actually, once you engage with them and start to show them what opportunities there are available and the kind of salaries that they might be able to aspire to and the travel that it might involve, etcetera, then they start to get really focused on ‘Actually, yeah, this is a great industry for me to get excited about.’”

The podcast also looks at an innovative approach being taken in the Davis Catalyst Center – a technical high school in Kaysville, Utah, which has invested heavily in technology to attract new students and prepare them for the world of work. The district’s former Director of Technical Education, Jay Welk, was instrumental in the setup of the center and he tells host Craig Wilson that it is all about preparing students for the world of work.

Jay says, “What we're hearing from employers are ‘We can teach them the skills but one thing we can't teach them is the professional skills. We can't teach them to be to work every day, to be to work on time, to communicate clearly, to look someone in the eye when they're talking to them, to engage them in a conversation, or work in a team,’ you know what I mean? Be able to work in a team and take their part of whatever the project is. Those are the skill sets that industry is telling us they need as much as technical skills because we can teach them the technical skills.”

Charlotte also adds, that as remote work is growing, there is an opportunity to attract people into the industry, “It shouldn't matter where you come from, what your background is, where you go to school, what access to technology you have at home, because let's face it, it's not the normal that you've got a whizzy-bang MacBook Air and all the latest software. That's not the standard. And actually in this modern age, though, we should be able—through the schools and through suppliers like ourselves—we should be able to give every kid access to the tool set so that they are measured equally.”

Find out more on the next episode of the podcast, available on all major podcast platforms on Monday, November 14. 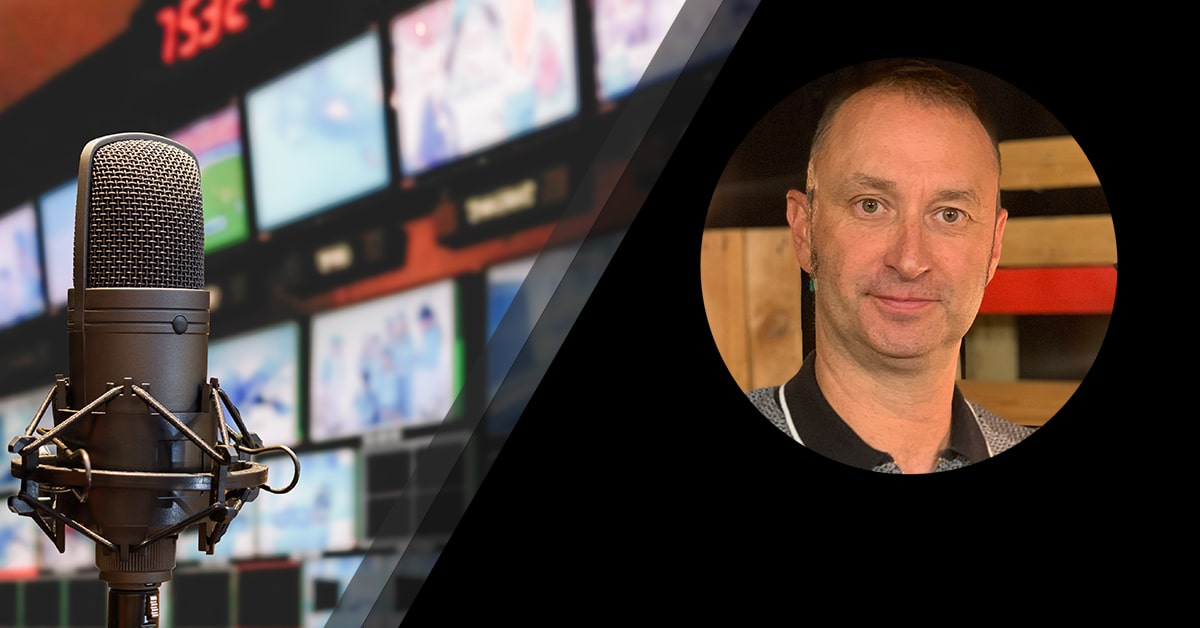