A venerable audio house needed to meet the needs of a wide-ranging, high-profile film and TV clientele with the most advanced mixing and re-recording equipment.

Over the past 24 years, Monkeyland Audio in Glendale, California, has earned a reputation as a multi award-winning leader in audio post, known for the high quality of its mixes and post-sound services. It’s also managed to maintain its slightly irreverent (its stages are, after all, named after tequilas), friendly yet entirely cutting-edge environment. The combination keeps customers returning year after year.

From the beginning, founder Trip Brock, a prominent supervising sound editor and re-recording mixer, looked to combine boutique services with state-of-the-art technology for premium audio services. Today, a dedicated in-house creative team creates custom sound packages for recording, film and television productions of all sizes and across all genres.

Avid has driven audio production workflows since Monkeyland’s early days when it was primarily an editorial company and Pro Tools was still in its infancy. Trip explains, “We’ve used Pro Tools from the get-go and swore we’d never get into the mixing business, because that was a completely different aspect of the business. But as the years went on, technology kept changing and at the same time clients were looking for a different model. They wanted one company to handle all of their post sound needs—mixing, editing, media recording—as opposed to farming out all the different bits.” Fortunately, technology—including new control surfaces and greater Pro Tools features and capabilities—was evolving to enable more integrated post production. 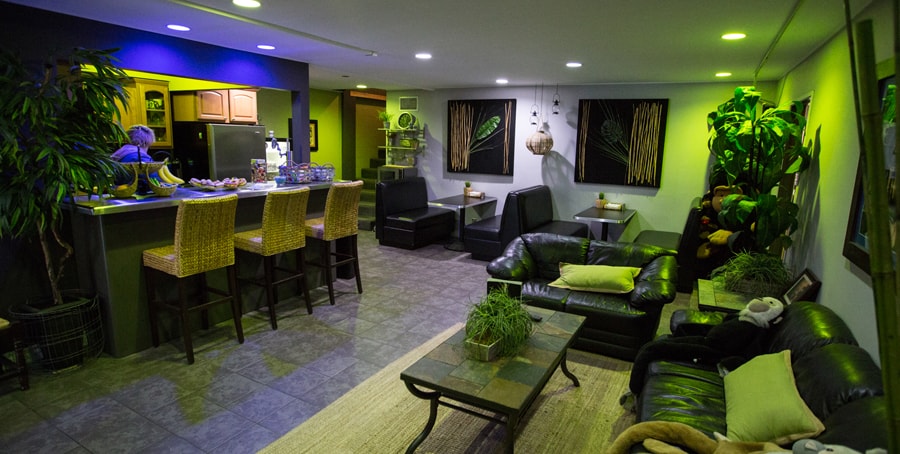 Monkeyland’s vice president of post production services Michael Toji recalls those early days and the gigantic leaps technology has made over the past two decades. “Back in the day, we never imagined that a four-channel or two-channel Pro Tools editing system could be expanded to a limitless number of tracks. All of the software incarnations and the hardware just kept getting better for us, on both the editorial side and the mixing side. Now [Pro Tools] is the industry standard in our post work. We love it and see no reason to change.”

To keep pace with growing client demand and new formats, Monkeyland underwent a significant facility expansion and upgrade, doubling its floor space to 8,000 square feet and adding new stages, including a new Dolby Atmos™ stage. The company turned to Avid to equip the revamped facility with the most advanced creative tools and workflow solutions. 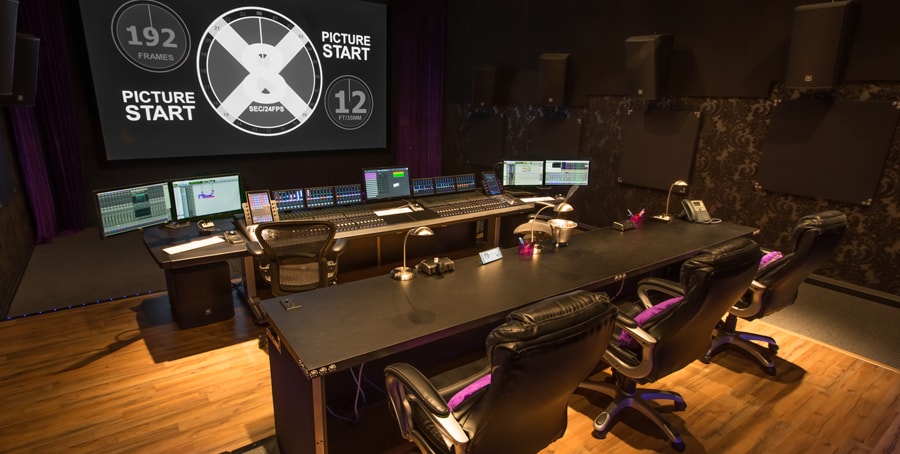 Monkeyland’s upgrade to the powerful Pro Tools | HDX and new EUCON software allows its creative teams to create bigger, better sounding mixes and remotely control workstations. With the same hardware and software set-ups in all of the studios, the new integrated solution also enables projects to move from room to room just as easily, making for extremely smooth and flexible workflows.

With its modular, ergonomic design and unmatched studio control, the Avid S6 console provides the functionality and flexibility critical for the new stages. “We loved the fact that it can expand and quickly reconfigure to meet the requirements of different mixers,” says Michael. “We really wanted a state-of-the-art, high-end new room for our new Atmos stage. It was a no-brainer it was going to be the S6.” Plus, the console’s look was a bonus and inspiration for the company’s décor refresh. “Our interior designer took a cue from all the cool colors and lights and made sure it matched the design of the stage,” he jokes.

The facility's five re-recording mixing stages are outfitted with various Avid control surfaces including a dual S6 room capable of supporting all popular mixing formats including theatrical Dolby Atmos™ 7.1 and 5.1. The 10 supporting edit bays are either HD native or HDX so that all of the technology is the most advanced available today, keeping it on par with the offerings of major studios.

“We’ve had nothing but positive feedback from those who come in to our Atmos stages,” says Michael. “They’re all very impressed, not only by the stage, but by the consoles.” 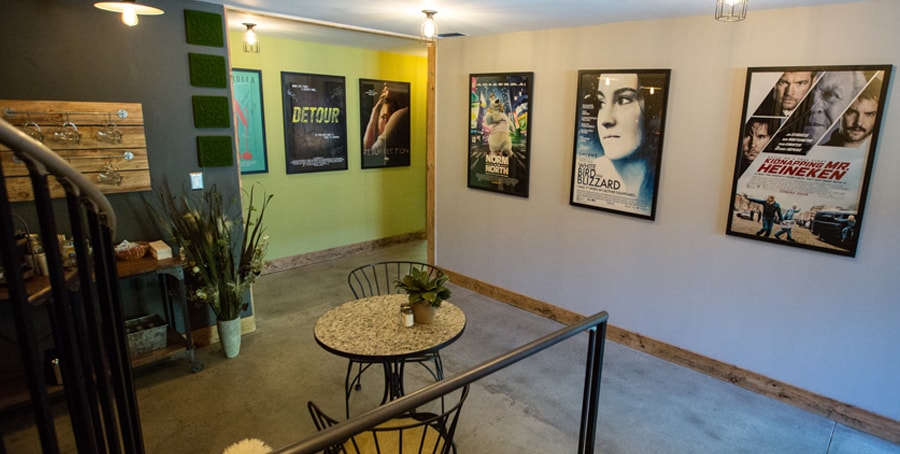 The nature of Monkeyland’s business requires ingesting large amounts of data every day—data that must be available to numerous users with different access privileges as quickly as possible. As Trip explains, “Before the upgrade, significant time was lost shuttling large sets of files around to local drives throughout the facility, either via shuttle drives or copying over a clunkier network. Far too much valuable time was spent administrating data storage on our servers, as well as on editorial and stage systems. We were constantly clearing out the old to make room for the new.”

Enter Avid NEXIS, the world’s first software-defined storage platform. With Avid NEXIS, Monkeyland can centralize data and eliminate copying the same files to numerous locations. Everyone throughout the facility can now access the same data from the same place at the same time, streamlining data administration and avoiding clogging local drives with unnecessary and redundant files. Avid NEXIS is used primarily as a video server for Monkeyland’s five stages and 10 edit bays and acts as a backup deliverables server. “We can instantly recall and play back any mix or specific project we’ve done in the last 20 years from any system, in the facility,” adds Michael. “We found that playing back video over NEXIS actually has less latency compared to streaming from a local drive, which is incredible.”

The new levels of efficiency, high-quality equipment, and prevailing free-spirited attitude allow the audio house to service high-end projects as well as “the lower-budget cool indie shows that catch our fancy,” says Trip. “Clients like coming to us because of our technology and attention to detail plus the environment,” he continues. “In addition to a comfortable, relaxed environment, every client knows they’ll be treated as a priority, which isn’t always the case with larger studios. Everyone gets our full attention—everyone’s equal. It’s just the way we approach things. And that’s important to clients.”

The projects that come through Monkeyland’s doors are diverse, which is both why Trip loves his job and how he stays true to his original vision.

It also means that for the Monkeyland team, no day is ever the same. “One day I’ll be mixing a new film, the next day doing editorial conforms or working on our sound effects library, spotting a new film with a client—and on and on it goes,” says Trip. “I’m also a tech junkie and love to research new technology and equipment, finding better, more cutting-edge ways to handle the day-to-day tasks that need to get done in the studio, but aren’t necessarily very creative. In the end, this allows us more time to do what we love—the collaborative, creative sound process with our clients.”

With 19 MPSE award nominations and five wins, multiple CAS and primetime Emmy nominations, and a full slate of wide-ranging projects on their docket, they’re doing a whole lot right. Here’s to another successful 20 years.

Check out how Avid NEXIS and Pro Tools can power your audio to the next level.